Aussie Dream Rice Milk Unsweetened with added organic calcium is based on a traditional oriental food that is made from certified organic brown rice.

A naturally sweet and delicious drink, rice milk can be used on cereal or in cooking as an ideal non-dairy substitute. It’s ideal for those who have a lactose or soy intolerance. 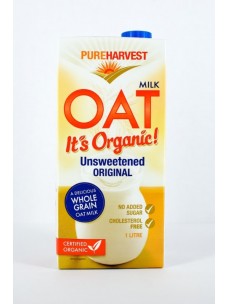 OAT MILKPureharvest Organic Oat Milk is a nutritious non-dairy milk. It has a light taste that is ri.. 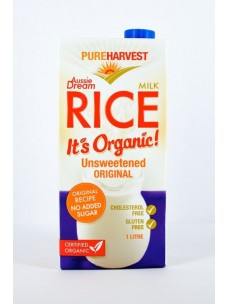