Creamy coloured milk with a characteristic taste. Taste may vary slightly due
to seasonal variations and source of ingredients. Milk is organoleptically
typical of variety and free from any contaminants or taints

No pesticides
No herbicides
No preservatives 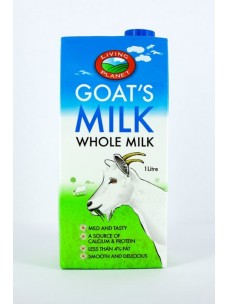