Organic Nature’s Soy Milk is made with whole soya beans and not protein isolates. As an isolate is not a whole food, we refuse to use. Instead, we derive the goodness which goes into our soy milk from the whole bean.

At Pureharvest we pride ourselves on using only natural ingredients, free from artificial additives and pesticides. Organic Nature’s Soy Milk is ideal for people with gluten or dairy intolerances – use it on breakfast cereal, in cooking and as an alternative to dairy milk. 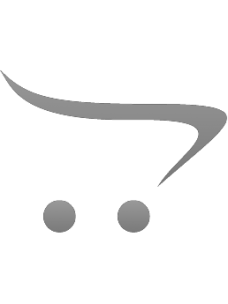 NATURE’S SOY LITEOrganic Nature’s Soy Lite is 98.5% fat free and is enriched with added calcium. It’.. 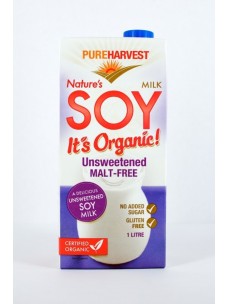 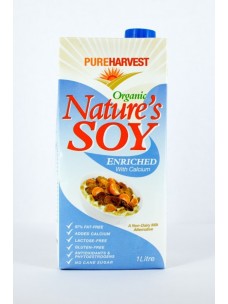